Well, not yet! Pulling out all my sunscreen for tomorrows car wash!!! Here is one of our PRETTY SIGNS 🙂 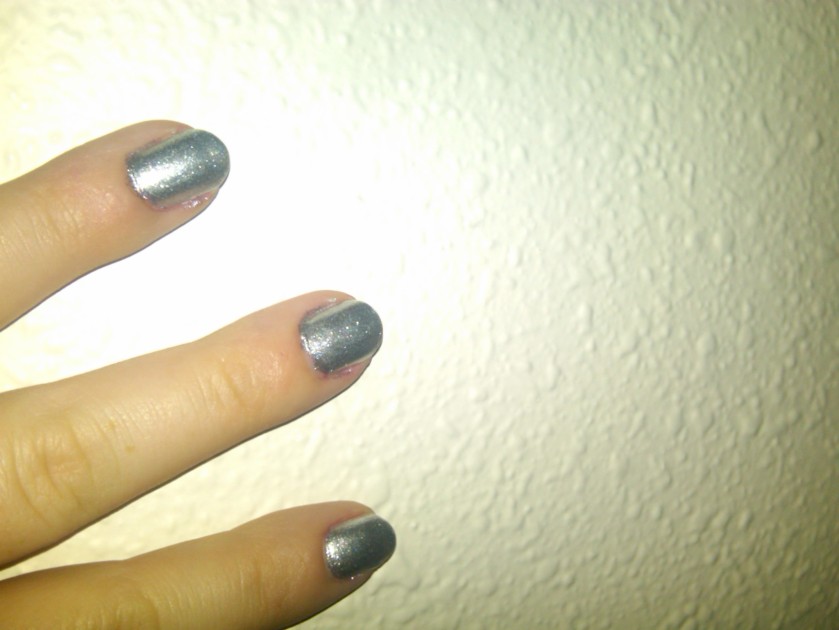 …Update for Blackberry WordPress. I don’t notice a difference!

I am going to blame it ALL ON ANNA!!! She has been trying to turn me into a night owl! It only works if I can sleep in like she does, but I don’t get that luxury! Last Monday we went to see “Letters to Juliet” in the $3 theater! It was amazing! We went after we visited a resident @ Swedish hospital. In fact we have driven to Seattle a lot to visit Veronica. Last Friday night we went to another late movie at the $3 theater. Saw “How to Train… Dragon”. Way to late! Sunday night at 9:30 we left to pick up an old college friend from Mukilteo. We got back to my apartment around 11 and stayed up extremely late. At two a.m. I logged on Facebook and saw my dad and two youngest brothers went out at 2 their time. Nicole and I decided to go to Denny’s. We saw to prostitutes their and some homeless people. Got home around 3:30, slept, was at work by 8am and then came and picked up Nicole. Our afternoon went like this… CHIPOTLE… PLUSH PIPPIN… TARGET (got Punky Brewster)… BREAD IN AUBURN… APARTMENT… PICK UP ANNA IN RENTON… VISIT VERONICA IN WEST SEATTLE… DROP ANNA BACK AT WORK… IKEA/DINNER… $3 Theater (Prince of Persia)… HOME… APPLE PECAN DUTCH CARAMEL PIE… MAKE EMMA’S BDAY Present… Watch Punky Brewster… Attempt to go to sleep… Wake up at 4 to take Nicole to the airport… Come home to sleep for 2 hours before going to work. Won Mariner’s tickets to Wednesdays game (WOOHOO), stayed up late Tuesday night with insomnia, had a long day Wednesday @ work, came home went to the Mariners game (will save that for another post)… Obviously stayed up late!!! Was at work at 8:30am Thursday, wanted to go home and crash but ended up picking Anna up @ work to play game with Veronica in West Seattle. Was home by 9:30, asleep by midnight, another long day @ work today and pretty much immediately came here to Hanscom’s to babysit!!!! Its only 9:39pm but I am exhausted and want to crash but I have 2 more hours… The boys are in bed… I also have a million things to do tomorrow… I NEED A VACATION! This go, GO, GO is just way too much!

Its been a hard week. The work gossip, extremely family sick, and old people getting older. One of my residents fell and broke her hip and has had a hard time mentally. Dementia has kicked in ( could be dehydration or the pain meds) either way today was hard seeing her. She still had her wit but she was really somber. She kept telling us how we don’t even know how glad she is we came to visit her. We played games and took her for a walk (to the chapel so she could do her little Catholic things). She was just depressed and it made me really sad. I have been to Seattle 5 times this past week to visit her and I am sure I’ll be there much more. All you praying people, please pray for “V”. She needs it 😦